Senior Researcher in Economics at the University of Cape Town 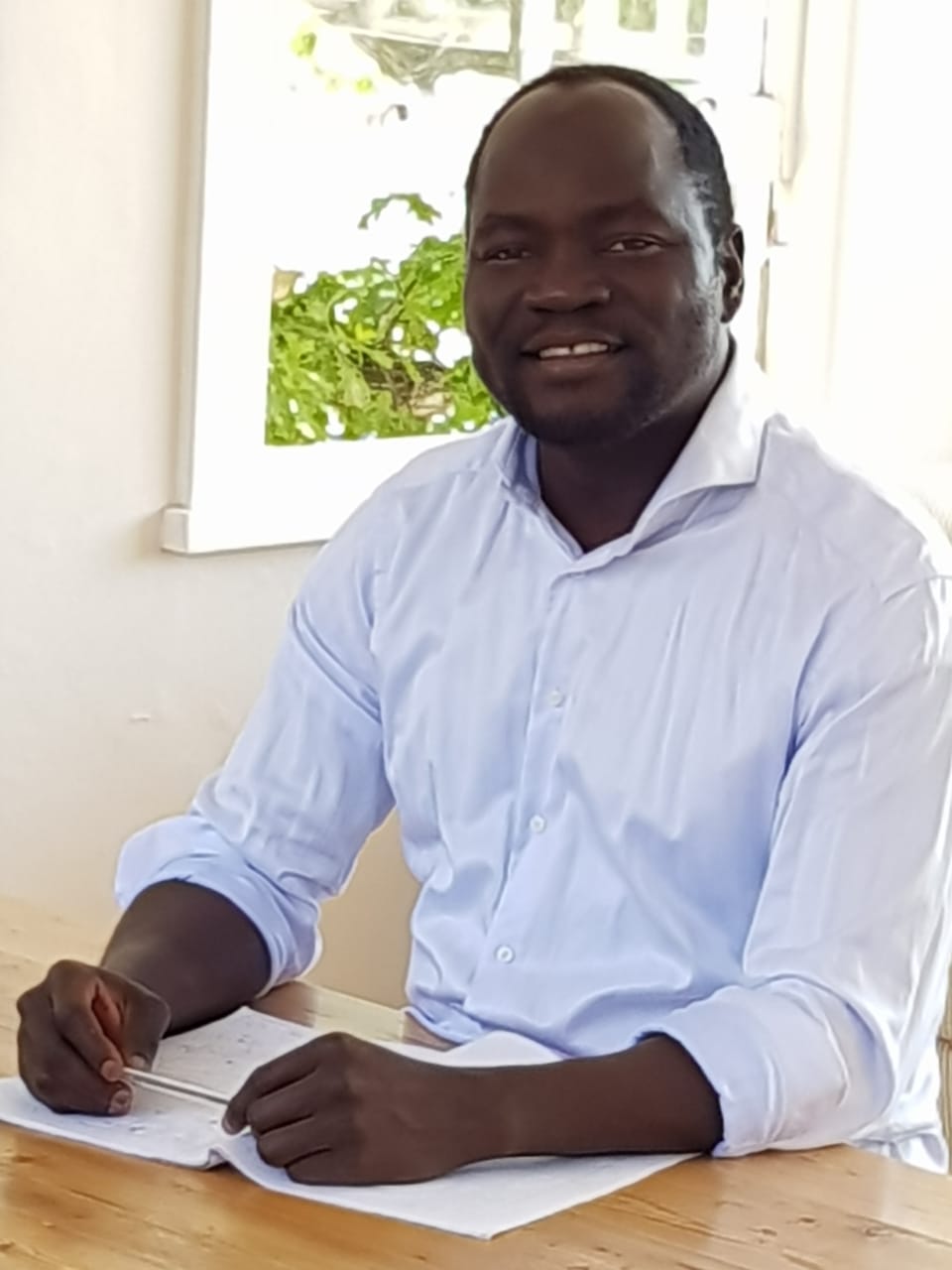 I completed my PhD in Economics in June 2015 from Maastricht University School of Business and Economics. Before that, I studied a B.SC in Mathematics and Physics, and a Master’s degree in Physics (Astronomy).

I have expertise and research experience in both theoretical modelling and data analysis. At SALDRU, I am currently leading the Brookings Institute research project on “Addressing South Africa’s youth unemployment through industries without smokestacks”. The main idea of this project is to establish the employment potential of emerging sectors in South Africa and to examine the extent to which they can help reduce persistent youth unemployment.

Strategic diffusion in networks through contagion (with Théophile T. Azomahou)

Social networks provide a platform through which firms and governments can strategically diffuse products and desirable practices. This paper studies the process of strategic diffusion (i.e. diffusion by targeting specific individuals) in the presence of network externalities using an evolutionary game theory framework. We show that targeting is inefficient if the rate at which agents experiment on different choices is high, but below a certain threshold, targeting is economically reasonable. A firm/planner can reduce the cost of targeting by exploiting the process of contagion. A contagious choice requires a small set of initial adopters to trigger diffusion to the wider network. We show that the cost of making a product/practice contagious is lower for sparsely and uniformly connected networks than highly connected and/or less cohesive networks. We also show that the expected waiting time until a contagious choice is adopted by the entire network is independent of the population size. This implies that in large networks, even if the level of experimentation is very low, the diffusion process does not get trapped indefinitely in a suboptimal equilibrium.

This paper studies the long-run (stochastic) stability of an evolutionary model with persistent randomness in network games. We focus on evolutionary dynamics in symmetric coordination games where players choose the best responses to their opponents’ strategies. Recent studies find that the network structure determines uniqueness of stochastically stable outcomes in such models. We identify the contagion threshold (i.e. a number below which some strategies can spread contagiously across a network) as one of the aggregate network measures that determines the uniqueness of stochastically stable outcomes. Specifically, we show that strategies that form a p-best response set (i.e. strategies that are best responses to any distribution that places on them a mass of at least p) are uniquely stochastically stable in networks with a contagion threshold equal to p. This result holds for all strongly connected networks with diameter greater or equal to 5.

This paper develops a framework for word-of-mouth learning in networks where agents strategically decide when to take an irreversible action. Agents face a trade-off between taking an irreversible action early enough to avoid the cost of waiting and waiting to receive more information to increase confidence in their choice. We characterize equilibrium exit times and establish conditions for correct learning in large societies. The necessary conditions for correct learning are: (i) no single or small group of agents should have unbounded influence as measured by conditional in-degree; (ii) The underlying network must have a bounded diameter. Finally, we show that the presence of noise in signals prolongs exit times, and hence increases the likelihood of asymptotic learning.

How central agents affect group behaviour and the speed of learning

Centralized network structures, which consist of at least one actor – a central agent – whose behaviour is observed by the rest of the group are predominant across social, political and economic settings. In public and corporate sectors, central agents such as managers and CEOs, shape organizational culture and identity, which in turn affects organizational performance. This paper studies how central agents affect behaviour formation through social learning. We show that although central agents play a crucial role in driving the group to a consensus, they do not necessarily exert the most influence on the group’s equilibrium behaviour. In equilibrium, an agent’s influence corresponds to her eigenvector centrality. We also examine the convergence rate of behaviour formation and show that it depends on the degree to which central agents facilitate group cohesion.

Prejudice, group cohesion and the dynamics of disagreement

When preparing a research article, academics engage in informal intellectual collaboration by asking their colleagues for feedback. This collaboration gives rise to a social network between academics. We study whether informal intellectual collaboration with an academic who is more central in this social network results in a research article having higher scientific impact. To address the well-known reflection problem in estimating network effects, we use the assignment of discussants at NBER summer institutes as a quasi-natural experiment. We show that manuscripts discussed by a discussant with a 10% higher than average Bonacich centrality rank results in 1.4% more citations and a 5% higher probability that an article is published in a top journal. To illustrate our results, we develop a structural model in which a positive externality from intellectual collaboration implies that collaborating with a more central colleague results in larger scientific impact of the research article. https://papers.ssrn.com/sol3/papers.cfm?abstract_id=2877586

This study is the first to examine the role of discussants in academic knowledge production. Comparing articles of similar quality with and without discussants, we find that having a discussant increases a paper’s probability of publication in prestigious journals, but not its citation count. Conditional on having a discussant, citation count and probability of publication in a prestigious journal increase in the discussants’ prolificness. This supports the existence of a quality channel through which discussants improve the inherent quality of a paper. Conversely, we do not find evidence for the existence of a diffusion channel whereby papers garner more citations because discussants diffuse information about the paper within their social network.

Timing is an important component of many economic and investment decisions. When faced with uncertainty regarding the rewards from available options, agents may seek information from their peers to inform their decisions. This paper develops a framework of information exchange through social learning. Although waiting to receive information from peers improves the accuracy of decision, there may be material losses associated with waiting. Agents strategies thus involve choosing an optimal time to stop waiting for information and take an action (e.g. make an investment). We examine how the architecture of the underlying interaction structure influences stopping times. We find that neighbourhood centrality, a network measure of the number of an agent’s neighbours within a given radius, determines stopping times. Specifically, centrally placed agents (with higher neighbourhood centrality) have shorter stopping times, while peripheral (in the network) agents have longer stopping times. This framework helps explain empirical observation regarding correlations in investment decisions within and not across regions.

The Rate of Scientific Progress and the Structure of the Scientific Community (with Michael E. Rose)

The persistence of corruption (with Davina Osei)